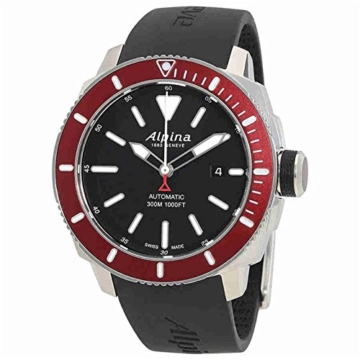 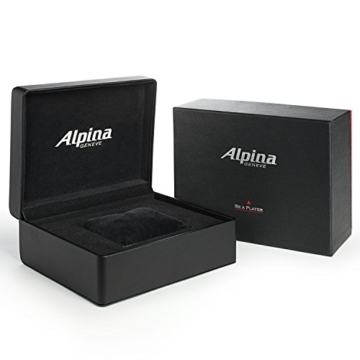 THE ORIGINAL SWISS SPORT WATCH Alpine Sports Watch Manufacturing – Since 1883 Alpina was brought to life in 1883, when Swiss watch making visionary and alpinist Gottlieb Hauser founded the Alpina Swiss Watchmakers Corporation, and in doing so united the leading Swiss independent watchmakers, who became known as the Alpinists. Initially, the Corporation was developed to optimise the manufacturing of movements and watches by forming a union of manufacturers and suppliers, but Alpina soon producing in-house calibers. In the 1920s, Alpina was already being sold in 2,000 outlets worldwide, an exceptional figure for those days. It is no exaggeration to say that Alpina was one of the first leading manufacturers of Swiss watches. More than any other watchmaker, Alpina was responsible for the sports watch as it is known today. Gottlieb Hauser was convinced that Alpina would become supremely successful worldwide for the quality, durability, precision and design of his watches. He wanted to provide sportsmen, engineers and adventurers with the ideal watch. In 1938 his vision became reality with the introduction of the Alpina 4. In that year, Hauser revolutionised the sports watch by imposing the four essential principles for any watch to be called a true Sport Watch. He insisted that a sports watch had to have each of the following four characteristics: 1.Antimagnetic 2.Antishock 3.Water-resistant 4.Stainless Steel. Through strict adherence to these principles, the legendary Alpina 4 watches became the timekeeper of choice for Alpinists, the Air Force, the Navy and the Military. Still independent today, the ideals upon which Alpina was founded are still alive in our Geneva manufacture, where we make professional sport watches to the most exacting horological standards, including the Alpina 4. We manufacture four fully in-house calibers, the AL-980 Tourbillon, the AL-718 World-Timer, the AL-950 Regulator and the AL-710 Automatic Small Date. 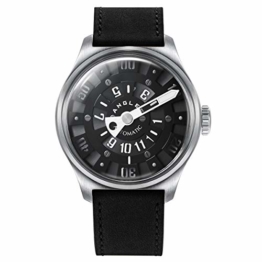 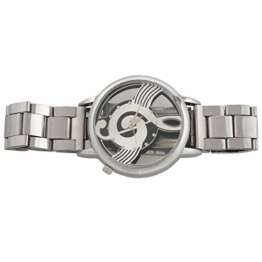 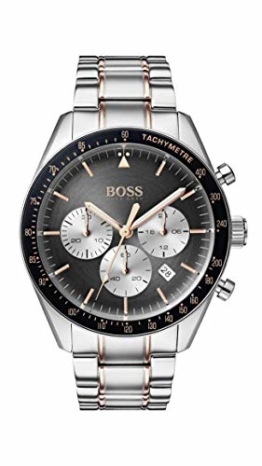 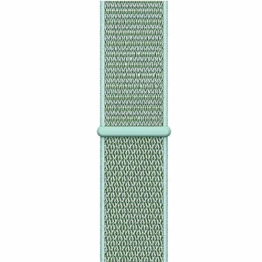 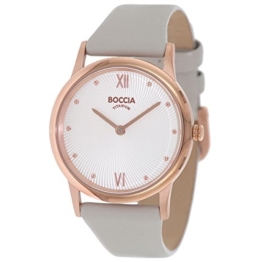 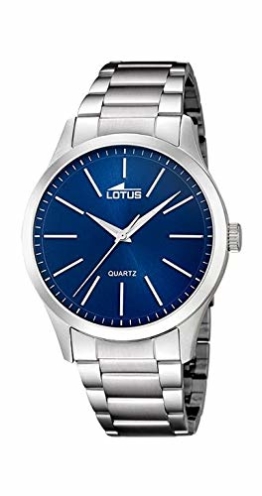